The old adage that "you get what you pay for" may or may not ring true. However, before paying anything, a smart buyer does the due diligence necessary to determine the need before spending money. This holds true for a wide range of services, fire protection engineering services among them. The average cost of such consulting and design depends on the size, scope, and regulations relative to the project in question. Therefore, a commercial fire alarm system in Canada varies in price.

How Much Do Fire Alarms Cost in Canada?

Very general estimates that reveal common prices for selected parts may appear like this:

Total costs differ because provincial regulatory regimes differ over the service area of Alberta, Saskatchewan, and British Columbia. Even local ordinances diverge between cities like Calgary and Edmonton, for example. Yet Businesses pay between $2.60 and $4.00 (CAD) per square foot, typically, and between $5.20 and $8.00 (CAD) for more complex structures.

Since concrete figures are relative to the government and the nature of the system, businesses do well to consult with fire alarm system design services that can assist in acquiring the most effective system for a reasonable financial outlay. Such experts help clients circumvent unnecessary charges.

The Complexity and Size of Your Facility

Buildings served by MNA Quality Consulting come in a variety of sizes, configurations, and purposes. Government operations, correctional facilities, hospitals, apartment complexes, office buildings, and industrial facilities each have particular issues when it comes to function vs. safety. In some places, occupants are confined with little freedom to roam. Other locations house flammable materials and hazardous manufacturing equipment. Some are inhabited primarily by day, and others, by night. Because of these myriad considerations, fire alarm costs will fluctuate among them. Another deciding factor is building dimensions. As noted above, many prices are calculated on a square footage basis so larger edifices may naturally be more expensive to outfit.

Smoke detectors employ either ionization or photoelectric technology to apprehend the presence of smoke. The former contains two electric plates between which ions are flowing. When the flow is interrupted by smoke, the alarm sounds.

Alternatively, photo-electric detectors utilize light sensors that react when smoke obstructs the light between the source and sensor. Smoke detector price varies per make and model. $13 is the cheapest, whereas they can cost up to $85 per unit.

Heat detectors work well in buildings that are not heavily or constantly populated, like storage warehouses. They respond when the inside temperature crosses a pre-set threshold. Generally, heat sensors run between $13 and $130.

Often looking like a smoke detector, a carbon monoxide (CO) detector discerns the presence of an odorless and invisible gas that is toxic, even deadly. Building fires frequently emit this gas. Detectors can cost anywhere between $20 and $200 (CAD).

These devices use an electrically heated tin oxide semiconductor. When CO is present, the semiconductor adjusts its resistance thereby causing the alarm to sound. These are priced in the vicinity between $98 and $195 CAD.

Flames emit radiation. Detectors possess photo-electric components that measure the intensity of the radiation and send a corresponding signal to an internal microcomputer that activates the signal. Flame detectors can cost over $3,400 at their highest.

Pricier than these notification instruments are the suppression devices, namely the sprinkler system. This crucial element of a commercial fire alarm system in Canada helps to contain any outbreak from spreading while suffocating the blaze that is underway. Businesses can purchase these for a minimum of $3 up to $130 per square foot.

Fire alarm system installation is not a one-and-done. For the safety of the residents and occupants, the system demands regular monitoring. Such auditing makes certain that the fire alarm standards in Canada are adhered to and that the system operates in good order.

Like the cost of a fire alarm system and installation, monitoring carries a financial value that is pegged to the installer as well as the magnitude of the system. With professional monitoring, the commercial fire alarm system is plugged directly into the local fire department. $65 to $95 per month is the going rate for this service.

Other aspects of the building and code affect the fire alarm cost.

It is quick and convenient to get a quote and run with it. Nevertheless, alarm systems for commercial buildings in Canada fluctuate in value according to the intricacy of design and rigor of the codes, not to mention the edifice that houses the system. These are significant variants among commercial properties.

Connect with us today to get more information about your commercial fire alarm system in Canada. What Is Qualifications-Based Selection (QBS) in Canada And Why Use It? 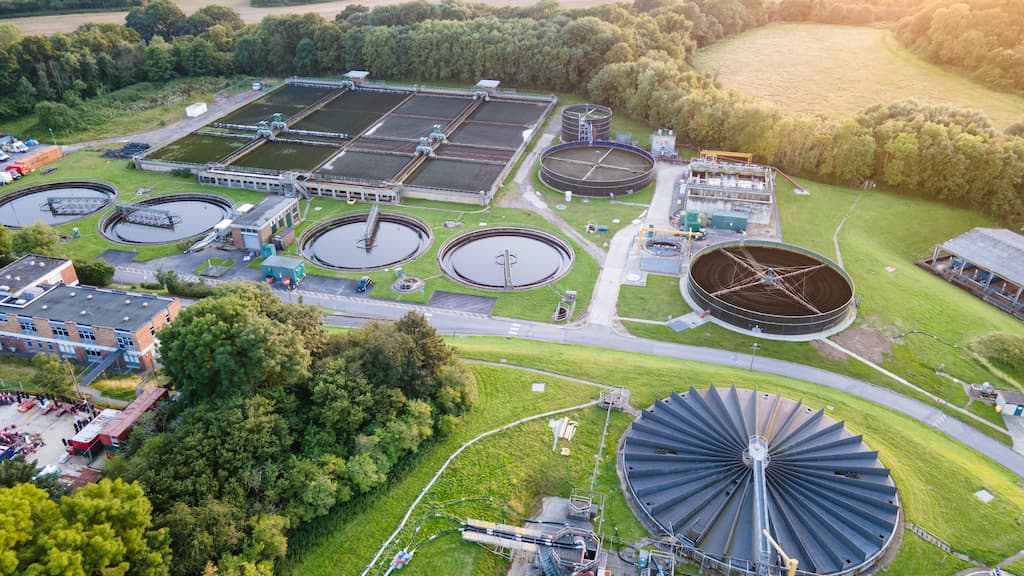 What to Know About Water Treatment When Buying an Industrial Property 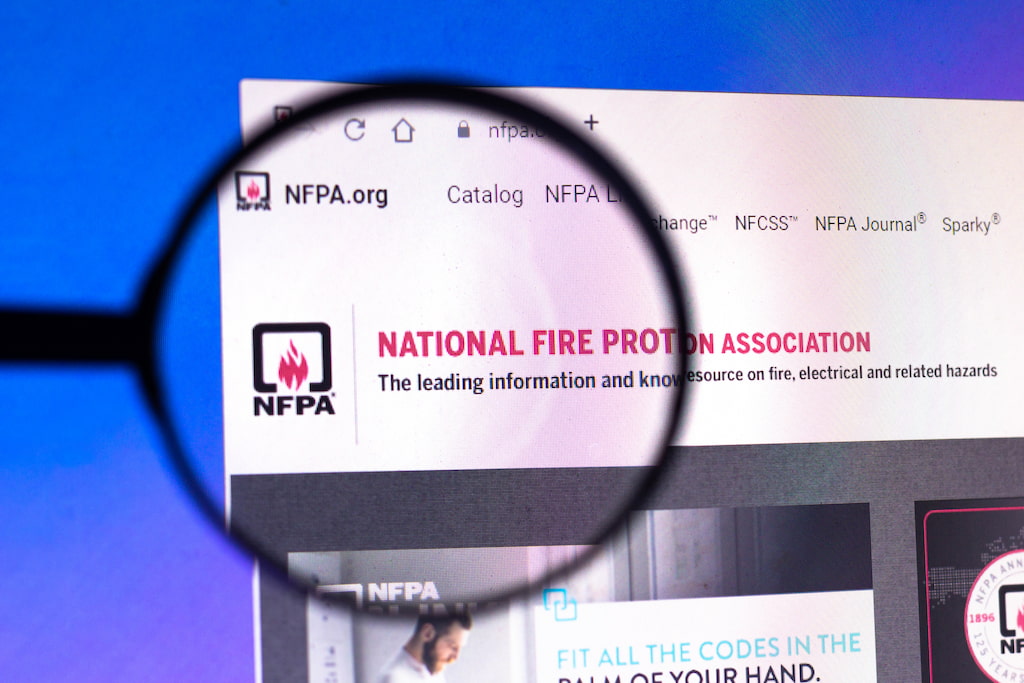 Canadian Fire Codes in 2022: What to Know