Types of Building Foundations & How They Distribute Loads 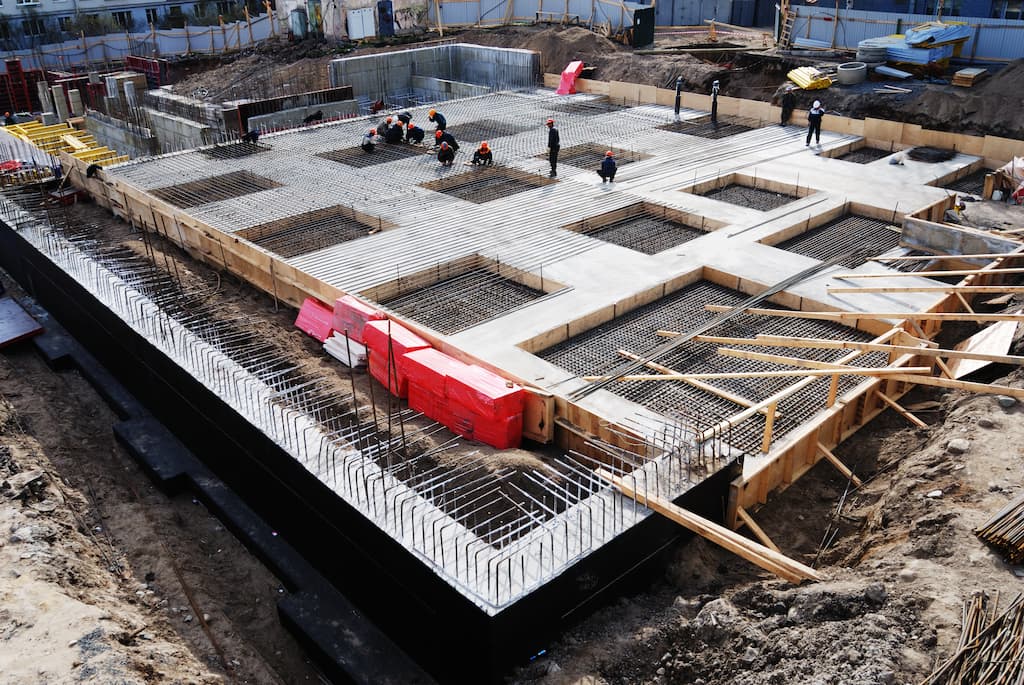 Types of Building Foundations & How They Distribute Loads

Structural engineering can include different types of footings, including deep foundation systems. A proper foundation is just as crucial to a small home as a massive skyscraper, but the kind of foundation has to support what the soil can take and the overall structure at the same time.

What Is a Building Foundation?

What is foundation in construction? The foundation definition construction could be summed up as the lowest part of a structure that makes contact with the soil underneath and transfers the overall load to the ground.

What Is the Purpose of a Foundation?

What does the foundation of a building do? The loads on foundation surfaces keep the structure above standing and stable when they're done right.

A deep foundation might be necessary when the soil near the surface can't bear much weight. Going deeper allows structures to access layers of the ground that are stronger. This is a common necessity on shifting soils, such as sand, or places where water is present, such as a pier on a beach, a bridge, or a dam.

The pile foundation is the most frequently seen example of deep foundations. Piles get driven deep into the ground so they can either reach solid bedrock or employ surface area friction to maintain their load-bearing ability. Pile foundations happen in two different ways.

A caisson is a drilled shaft that works a lot like a pile foundation. It can resist structural loads by using toe resistance, shaft resistance, or a mix of the two. Caissons are used frequently for water foundations needing deep access to solid bedrock. They allow for structural integrity, pumping, water resistance, and underground maintenance.

When a building foundation design has enough room, it might have a shallow foundation. These are foundations that have more width than depth. They might also be known as open footings or spread foundations. They're often the cheapest foundation options. They don't need much boring or digging into the terrain. They're useful for buildings that aren't particularly heavy.

Mat foundations might also be known as raft foundations. They're spread across the whole area that is underneath the structure that they support. This makes them able to support heavier structural loads from walls and columns. These foundations help prevent differential settlement of the various individual footings. As such, the mat foundation design can bear load elements when the soil conditions aren't ideal.

A combined footing can be similar to the setup of an individual footing. However, in this case, one base will share the weight of two columns or pillars close enough to justify sharing a foundational point. For instance, a combined footing might support one or more columns in the same row when steel construction is used. A combined footing is preferable when column footing goes past a property line.

A stem wall foundation might also be known as a strip or continuous footing. It's a foundation running the whole length of a wall that is load-bearing. Strip footing is often two or even three times the wall's width and is also typically built using reinforced concrete. These walls are common when a structure's weight falls onto load-bearing walls rather than beams, pillars, or columns.

Requirements of a Good Foundation

Requirements for building foundation systems are things that can't be ignored. First, a foundation has to be designed and constructed in such a manner that it can both sustain and transmit imposed dead loads to the underlying soil without any settlement that might lead to structural stability issues. Second, differential settlements need to be avoided by using a rigid foundation base, particularly in areas where superimposed loads aren't uniform in their nature.

Deeper foundations might be necessary based on the impacted area and soil to prevent distress or damage. Temperature changes might cause shrinkage and swelling. A foundation location can't be influenced or impacted by future factors or projects. Failing to adhere to all these factors appropriately can result in structural issues that jeopardize not just the foundation but also the entire structure in the future.

Estimating the cost to build a foundation and structural footings involves several factors. They're all crucial factors considering how the foundation of a building is the literal physical base that everything else sits on. These factors often decide what specific kind of foundation is necessary for the structure in question.

Protect your home the best with proper builders who can fix or install your foundation. Talk to one of our experts today to schedule a free consultation about your needs and budget. 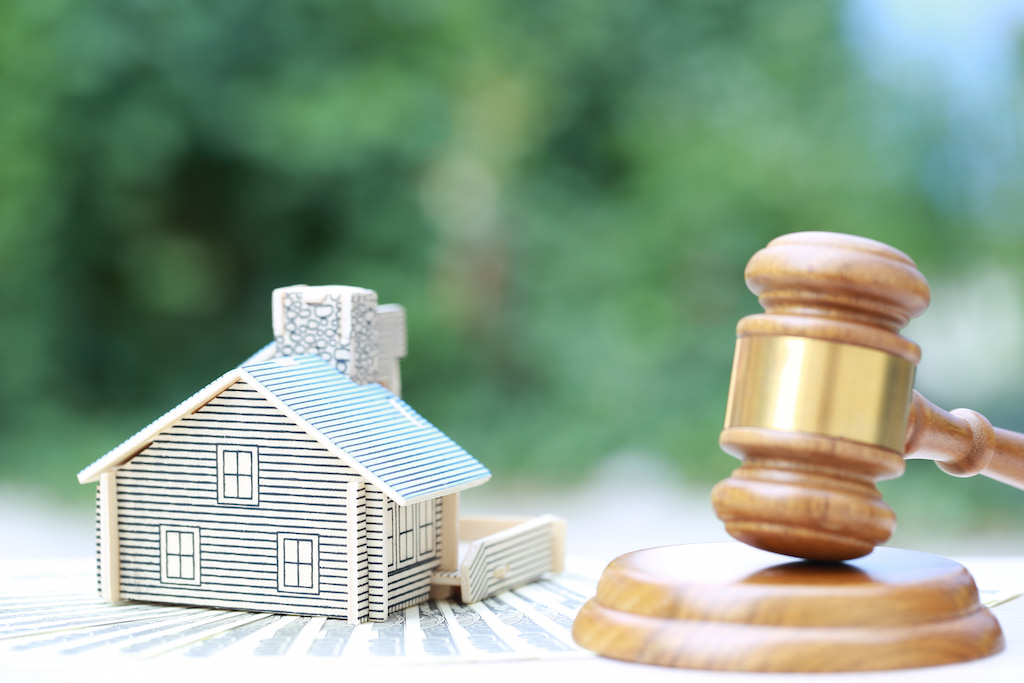 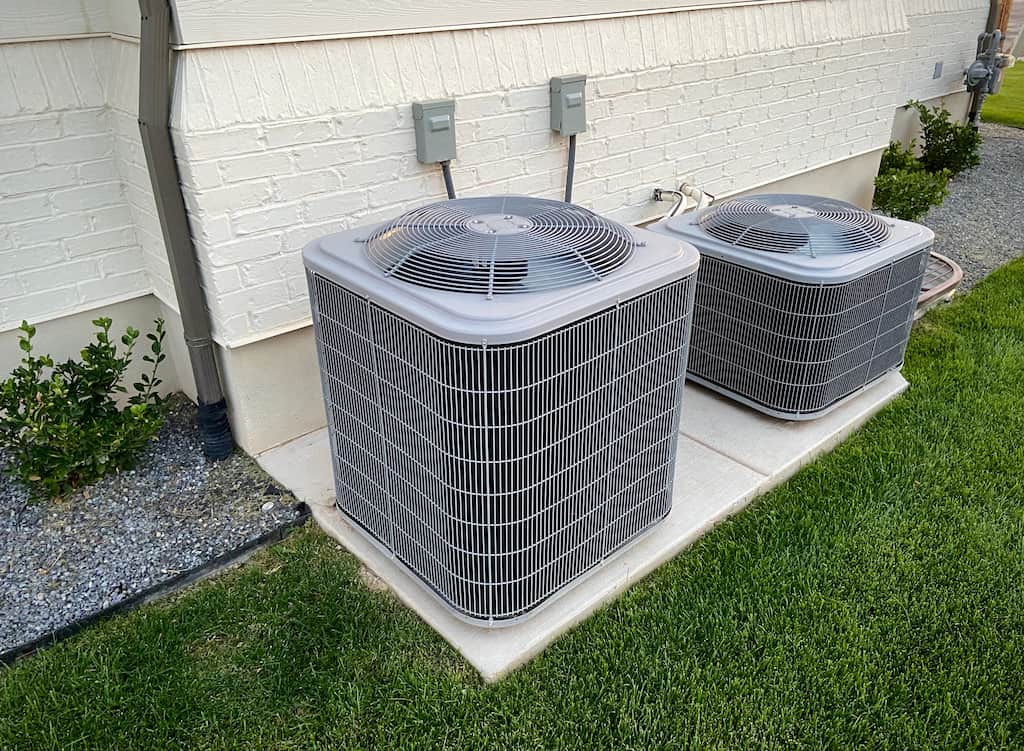 What Is an HVAC System and How Does It Work? 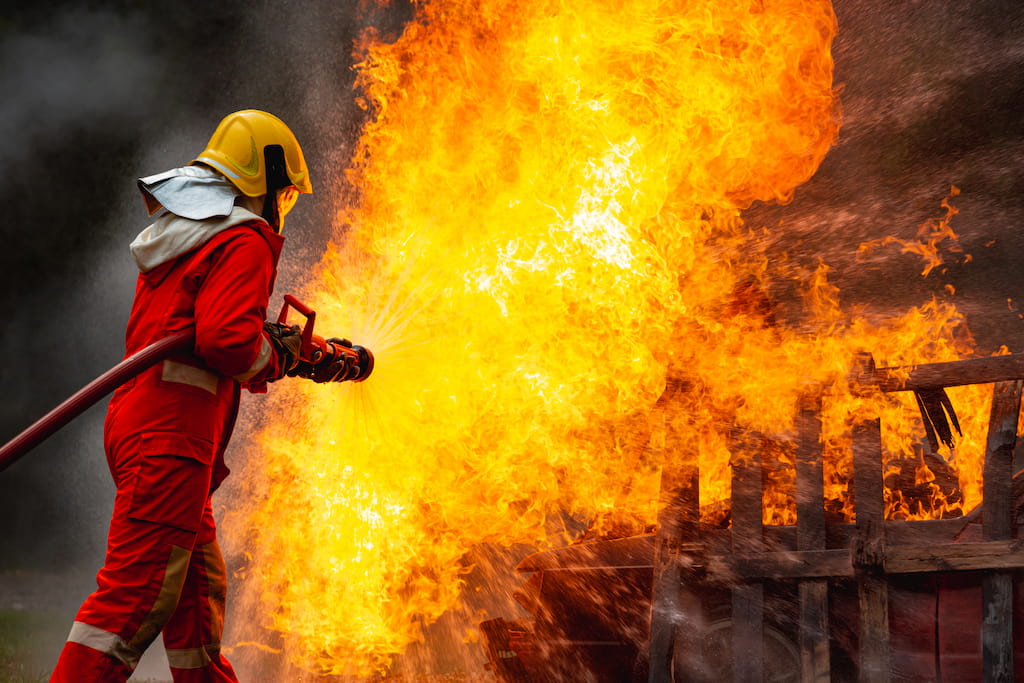